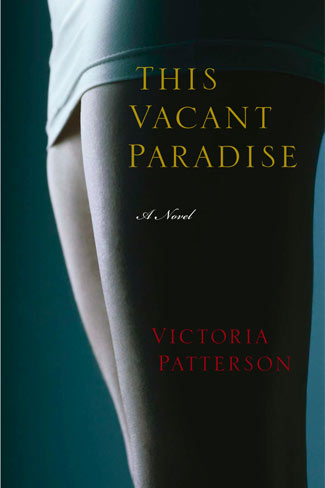 In the tradition of Edith Wharton and Henry James, THIS VACANT PARADISE recasts the important questions about our very American obsessions: class, caste, race, age, and the roles of men and women in our drive toward an ever more lofty sense of our upward mobility.

Victoria Patterson, author of the story collection DRIFT, a Story Prize and California Book Award finalist, gives us a novel of such rigor and complexity that it feels too masterful to be her first. Like ZZ Packer or Robert Stone, Patterson’s prose is at once wickedly entertaining and searingly intelligent. THIS VACANT PARADISE is a powerful work of fiction sure to provoke and engage.